A Message To My Soul Sisters Worldwide 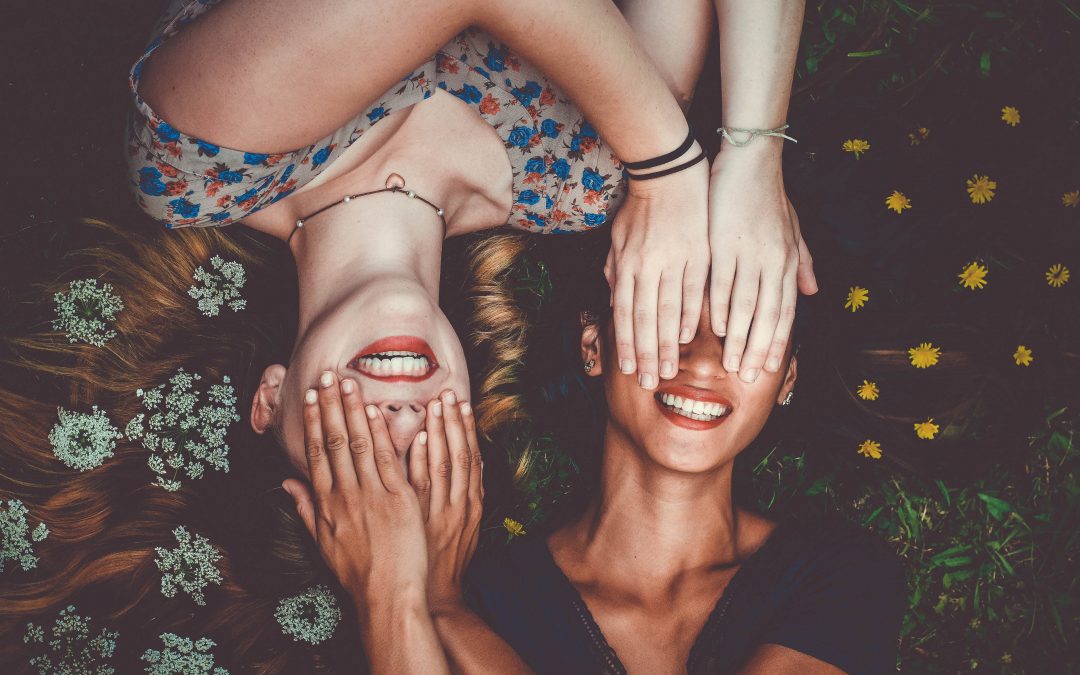 Soul sisters, I salute you! Happy International Women’s Day.  I feel you, I love you, I am you.  Every day’s a good day to celebrate women, but today it’s official.

I never had a strong female role model growing up. My relationship with my mother was all kinds of tense. It didn’t help that she was turning a blind eye to my being abused. And it certainly didn’t help when years later, faced with the truth, she sided with my abuser and blamed me in the process.

Safe to say, she fucked up.  But there’s no bitterness, no hatred, no anger lurks in me. My triggers extinguished. I’ve done the work and found a deep forgiveness. My soul chose her,  I chose the energies and conditions our relationship provided, that led me to becoming the strong, passionate, loving, forgiving transformational force I am today.

For that I have gratitude and peace abound in my heart.

It hasn’t stopped me f*cking aching for a mother my whole life though.  Deep down I’ve longed for that nurturing, caring, loving, supportive energy, even just a snippet would suffice. I’m not alone, there are many women like me whose mother daughter relationships have been a gigantic fail.

To you all I send love, sister I know your heartache.

Mother/daughter relationship can be challenging, even the good ones.  Sisters if you got a goodie, love her, and love her hard. And if like me that wasn’t your destiny this time, then forgive her. She's sorrier than you know.  She won’t tell you, she can’t, she’s too ashamed. But regardless, just know that her level of consciousness and her own unhealed and unresolved wounds drove her actions.

It was never your fault.

What I have had in my life however, is a lot of seriously kick-ass strong, powerful, vibrant, intelligent confident, huge-hearted women, always aplenty!  I’ve been blessed to cross paths with the most amazing women in my personal and professional life who’ve supported, helped, loved and befriended me, enriching my life in ways that words just can’t do justice.

For you all I give eternal thanks.

The older I become the more I feel myself being pulled into the fullness of womanhood in ways I never quite got when I was younger. It’s as if I could never just truly relax into my own skin. I was always fighting against someone or something.  Often myself.

Of course being a woman there’s much to battle.  I too have experienced oppression, first at the brutal hands of my father, and also in many workplaces. I’ve had multiple harassing experiences by men who sadly used their power against not only me, and other women, but ultimately against themselves.

The true masculine is a protective, loving, gentle force, he’s a warrior.  For a man to abuse his power is to destroy his own integrity and betray his own heart.  He might not yet see the damage he's doing to himself, but he feels it, deep down in his soul.

The wounded masculine lives in many men.

It’s been a long time since I was around such discrimination and/or oppression. I certainly don’t tolerate it in my personal relationships. I know it’s still out there, I don’t watch the news, and I don’t need to.  I know it’s all coming to the surface now, because it needs healing.

Men need to heal as much as women do.

Motherhood, among other things has given me space to heal my own wounded feminine and masculine energies and emerge into a more grounded, self-aware and spiritually expanded version of the woman I used to be.

And I feel the pull towards femininity, sisterhood and womanhood in a way I never felt before.  And I wonder, are younger women out there feeling how I used to?

Are they still feeling the immense pressure to be, look, act in a certain way?

Are they feeling the constant need for approval, and validation?

Are they second guessing themselves, criticizing their bodies, betraying their own hearts, and feeling the waves of frustration and resentment at being unheard, passed over, taken for granted and unappreciated?

Are they still being accused of being too emotional, too needy, too fill in the f*cking blank?

Are they judging themselves by impossible standards. Standards set by a media so fake it even airbrushes teen models and then uses them to sell anti-aging products.

Are my younger sisters still believing they’re not enough?

We still have much work to do to heal our collective wounds. And I long to take my young soul sisters under my wing. I long to tell them that years from now, they'll realize how they've taken themselves for granted, picking themselves apart instead of celebrating the sacred vehicles they travel in, regardless of shape or size.

I long to lovingly shake them awake, so they can see how f*cking amazing they already are.

I long to tell them that one day they'll stop blaming themselves, their mothers, the unconscious men who hurt them, and they'll realize that they were always worthy. And they won't need or want or care for the illusion of approval, and they'll come alive,  I'll tell them that day should be now.

And then they'll know their power.

Happy International women’s day. Know that you're loved. That you're always protected and you're never alone. Know that you're a being of light, of wisdom, and of love. And that you'll never be invisible or forgotten, or overlooked, or ignored. Know that you’re not your body, nor your mind, but that you're spirit, a spark of the divine and that there is nothing you need do to be worthy.  That you're here and your heart beats is enough. All you have to do is awaken to the memory, to remember.

Soul sisters, worldwide, this is my message to you.