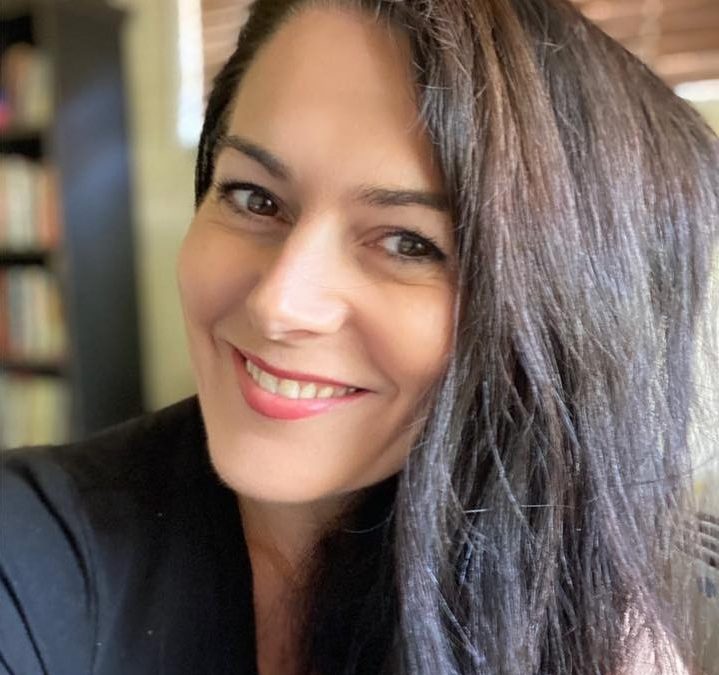 Goodness woman, why do you think you have that force-field in you in the first place, if not to use it…?

The destiny drives the energy, NOT the other way around. Meaning, your destiny this lifetime requires THAT size field.

There’s just no avoiding it.

Of course you can deny your destiny, stuff it down, shut it up, suffocate it, abandon its whispers and turn your face away from the gnawing, keep one foot camped out in the shadows.

But it won’t ever leave your spirit because it’s actually coded into the deepest layers of your authentic fabric.

It can’t escape, it can only ever be realized, or left to fester in its own unexpressed existence. And sooner or later, if ignored long enough it can turn toxic.

Painful isn’t it…🙄 a bit like walking the world wearing shoes that are just one size too small.

It’s always been that way. You never did fit.

And in the past, when you were younger, wilder, freer, you unconsciously felt your power, which is why you saddled yourself with the exact relationships, jobs, burdens etc., that served to keep that energy in it’s box.

And you put a lid on that wonderful magical field of creation of yours.

And that caused all kinds of problems for you, didn’t it.

All those manifestations of where you were out of alignment with truth and in bed with fear.

And now more recently, I know you’ve shed skin, and you’ve come far, but there’s that last stone around your neck.

And its the heaviest, the hardest, the most stubborn to shift.

And it’s manifesting like a muthaf*kka because, my beautiful ‘big energy’ sisters, you also have the BIG stories and BIG sabotage.

They’re what keeps all that big glorious energy from springing forth and spreading itself in its entirety out into every dam which way and where it chooses.

Because you’re afraid it will be “TOO..” everything everyone, ever said it was too much of, and more.

And it will be BIG. But it will never be too much, because there’s really no such thing. 😉

And what you haven’t factored in is this…

Once big energy women cross the threshold of that last layer of fear and unshackle at the neck, they have the biggest capacity for not giving two f*cks for who says what about that big bold, beautiful field.

Which, when expressed in all its magnificence, will bring the kind of success, happiness and authentic freedom that all those who ever said it was “too fill in the blank..” can only sit back and dream of.

And you, you’ll be living that dream.

You have a BIG destiny. I know you can feel it.

The question is are you ready for the key to unlock that chain..?🗝