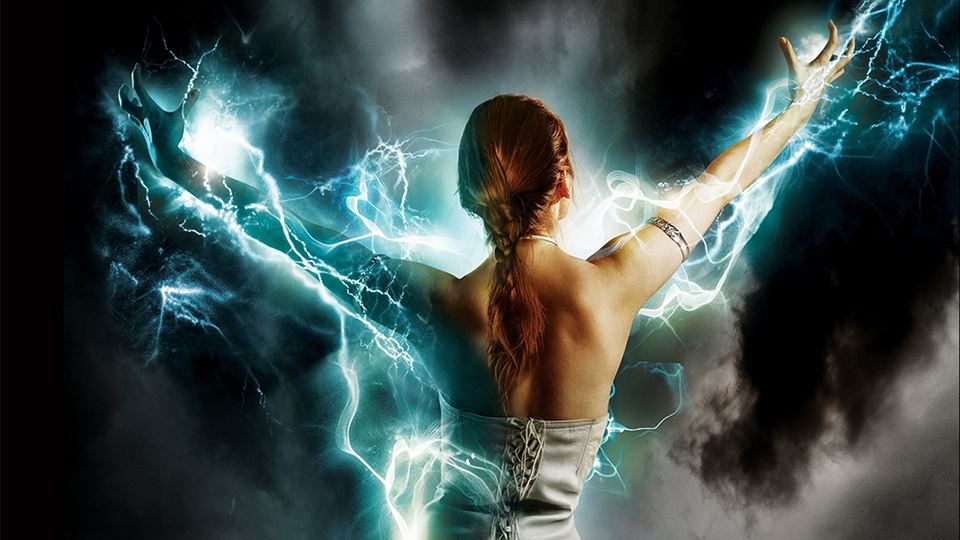 It’s time to retire your good girl. No, you’re not breaking bad, more you’re recognizing the rise of the wild and free spirit in you. She who not only can’t be tamed, (you’re nobody’s pet) but who also can’t be shamed. And as shame is a most soul destroying emotion (thank you Carl Jung) it’s safe to say that it’s long over due that miss goody two shoes take a bow and bid the world adieu.

She's hindering you. She's too critical, too needy and too much a people pleaser, with all her fitting in and incessant peace keeping. Society loves her, but the big problem is she doesn't love herself.

And she's the reason you have a well of anger built and backed up over years of being too nice. Years of being limited, supressed and kept firmly in line by the wrath of harsh conditioning and programming that suffocated your magic.

And she's not the feminine goddess she portrays herself to be, in fact she's the wounded feminine. Feminine energy isn't meek, its a force of intense creative power and pleasure.

It’s nobody’s destiny to sacrifice their inner wilderness in order to placate others, nor dim their light so not to trigger other's bitter shadow. Sacrificing our power serves only to strength our own shadow energy and there’s too much of that in the world as it is.

It’s not the darkness we need fear, the darkness isn’t what we’ve been told. The darkness is the energy of the unknown, the yet to be created. No, it's the shadow that needs exorcising.

The wild you, the true dark feminine isn’t a deviant archetype. Oh sure she’s dangerous, but only because she holds a power that’s unrivaled by those dwarfed in the projection of her healed and whole self.

Her soul having finally released itself from the dense energies of lifetimes of past wounds, she's cleansed and rebirthed. She's the energy of fiery creation that transcends duality.

The good girl lives only in the shadow as the repressed wild and free self, it's the warrior who is ready to rise. And with fierce compassion in her heart and a master of energy, she's a potent force. Are you ready to meet her?