Narcissists Will Always Blame You 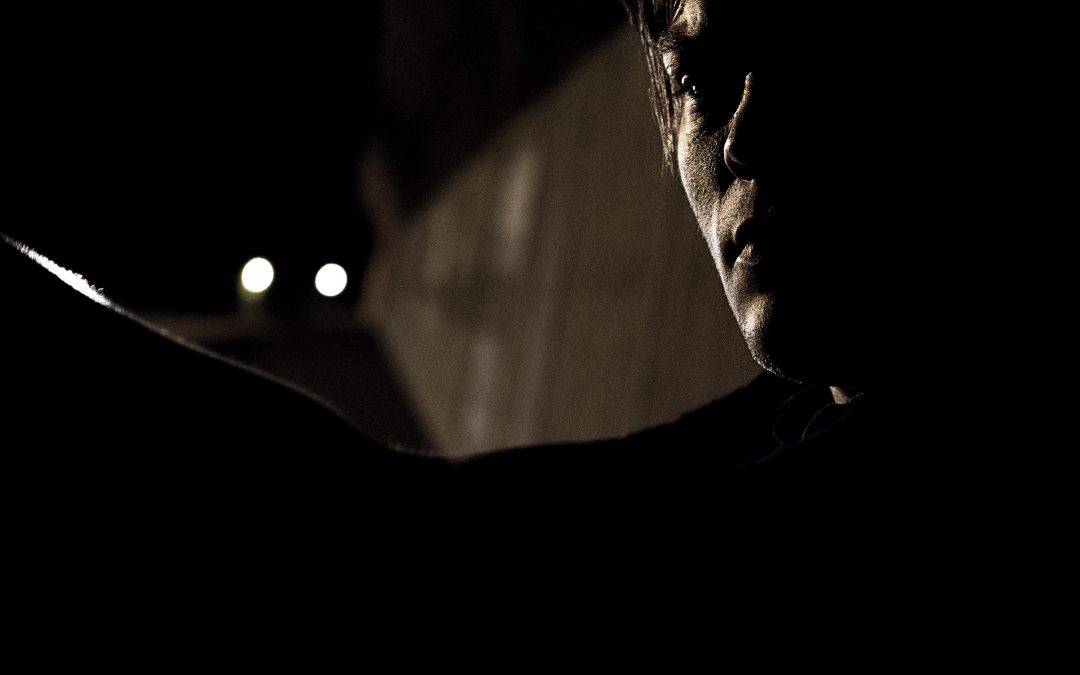 If you’ve ever been in a relationship with someone who has narcissistic tendencies, or worse full blown narcissistic personality disorder (NPD), one scenario you’ll definitely recognize is being blamed for everything that ever goes wrong.

It’s always your fault. Even when they’ve acted outrageously the narcissist will never accept a shred of responsibility.

You’ll meet a brick wall.  Their contribution to the situation, no matter how obvious will be denied and deflected with the kind of elaborate and confident reasoning that will have you questioning your own sanity.

No matter what they’ve done, regardless of the blatant evidence, when you confront a narc or try to stand up for yourself the issue is always you.

They’ll accuse you of all kinds of selfishness and over sensitivity.

And how dare you upset them with your pettiness, your lack of compromise, and your being unreasonable. And just why are you’re always trying to deprive them of something?

Narcissists don’t accept responsibility because they can’t. They NEED a scapegoat. Taking accountability triggers shame that if felt will feed a wound so vast, so dark, so deep, they simply can’t allow it.

They absolutely have to protect this unconscious part of them at all costs.

You'll never get a narc to own up. They’ll never admit to being wrong or sorry or even feeling remorse. Not because you don’t deserve it, not because they aren’t wrong and not because you’re not right.  But because the fear of feeling shame prevents them.

It’s hard to imagine the inner world of a narcissist, impossible even. You won’t ever know the hell fire they exist in. It's a far cry from the rosy, happy life they pretend to the world that they live.  That's all an elaborate hoax. An act perfected so precisely they can fool their closest friends and even members of their own families.

Inside they're still children, control freaks who throw tantrums to the extreme when they don’t get their own way. And god forbid you wound them, they'll fly into an uncontrollable rage which of course will be all your fault.

No matter how hard you try to please, the truth is there’s no magic move you can make, no shape you can bend yourself into, there’s nothing you can do, or be or change to make yourself the person they will love.

Because the narcissist cannot love; not in the true sense.

They can fake love, they’re good at that, but they can never give you the kind of genuine love, connection and happiness in your relationship that you’re desperately holding out for.

They can’t give love because they don’t have it inside them to give. They don’t get love. They can’t feel it, receive it and they certainly can’t give it. They don't know what to do with it. They can pretend especially in the beginning, but an emotional part of the narcissist is so deeply damaged that its dead to love. And to give life to this part they'd have to go through the centre of wound they buried all those years ago.

And they can’t do that for you, or anyone, not even themselves.

The mask they wear isn’t a choice, it’s a necessity. A protective mechanism they need in order to function and stay alive.

And that’s why they’re masters at deception, they have to be. If they’re threatened with exposure they’ll go to the ends of the earth to blame you, discredit you and convincingly paint you as all kinds of crazy to keep you from being believed. Exposure is their greatest fear, because that will leave them vulnerable to the having their secret, fragile wound ripped wide open and with it their whole world torn apart.

Narcissists try to control everything. Ironically they can come across as easy going, and in fact can have others believe that you are the controller. But you know different.

Your energy is the life source to your narc because they need it to survive.

They have no access to their own inner energy source and so they’re compelled to take energy from you. It’s not a choice, if they don’t keep taking your energy they run the risk of emptying out and exposing the wound they’re desperately hiding.

Any love they appear to give you in the beginning of the relationship will be fake. In the early days they'll feed on your admiration. You think its mutual love, but unfortunately it’s not. The narcissist doesn't feel what you feel, they simply mirror back to you what you believe is love to hook you in.

Narcissists, particularly if they're covert, can take years to drop the façade. You often won’t realize just what you’re getting yourself into until it’s too late. In fact there are three main life situations that once presented the narc finally feels safe enough to let themselves out:

• Moving in together
• Getting married,
• Having children

And then the energy shifts. There's no need now to hold back on their bad behavior so expect to feel it full force. Now your admiration turns into angst. And where there was once love, now there’s constant manipulation and gas lighting. This emotional turmoil keeps your energy focused on them in the same way as when you admired them, only now they’re feeding off your pain.

Whether it’s admiration or angst is irrelevant to a narc, what they really seek is to have control over your emotions because that gives them what they want most, total power over you.

Living with a narcissist is incredibly damaging to your self-esteem and peace of mind. You'll think you're going crazy.  What you have to understand though is that narcissists themselves are victims. And they’re the greatest misfortune in life, because to not ‘get’ love is the biggest tragedy of all.

Can you imagine never knowing how it feels to bask in love? To never be able to feel the joy and warmth that love brings. And to never be able to connect with or authentically love others back. I don’t think anyone can ever know the true emptiness the narcissist feels.

No matter how much love you give them, it's never enough because it's not felt as love. They don't feel anything, more your attention is simply a fix of power and control. They don't love you back because they can't.  They need you only to help keep covered the wound they can’t look at. And they'll destroy you in the process of needing you, without being able to care about the damage they’re doing.

You'll never reach them because first you have to expose the wound, and they'll never let that happen. And they can’t reach themselves because they'd have to first heal this part of themselves and that'll let never happen either, because it's just too shameful for them to even admit it exists.

Understanding that at the root of narcissism lies an inability to love and connect is crucial to your own sanity and survival. Nothing a narcissist does is your fault. That they don’t love you is not your fault either. And that they can’t be thankful, or feel gratitude for all you’ve done, or be sorry for hurting you is never a reflection of you.

And no matter how much pain they've caused in your life their own inner world is a million times darker than anything they could ever inflict on you. Because to never know love is the most pain a human being can ever endure. And at the end of the day, you can walk away, you can leave behind the web of deceit, but they are stuck in it forever.

If you're struggling with someone who has narcassism reach out and connect and discover how I can help you heal and shift the energy in yourself that will free you from the pain and the story that keeps you energetically attached to this relationship.