The Part Of You That Doesn’t Need Approval 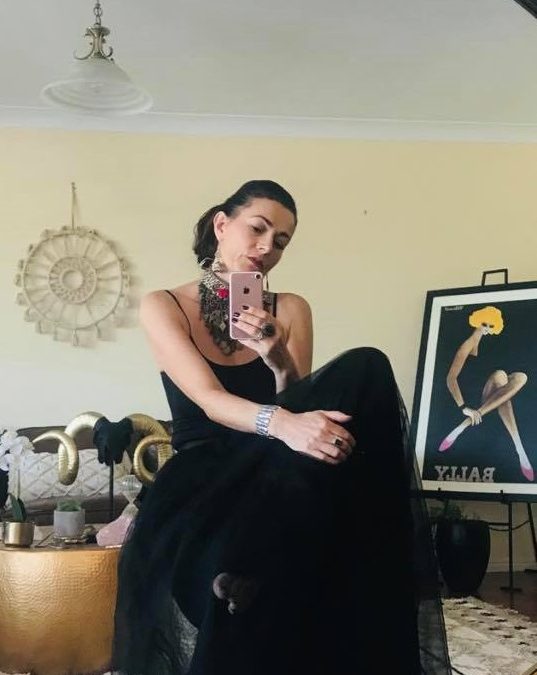 There’s a part of you that not only doesn’t need approval, but vomits every time your mind leads you into proverbially spreading your legs and compromising yourself for the sake of a pat on the head.

It sneers in disgust as you painstakingly dodge ruffling the mangey feathers of another’s vicious shadow energy, which may well turn you into into a quivering child, but is like mere dust to the part I speak of.

You care so much about what people think because you’ve been programmed to believe that you need the approval of the tribe, and anyone belonging to it, in order to survive.

And that my darling is a lie.

What’s truly ironic is that everyone else in the tribe is hypnotized by the same spell, and so each creates their own prison, delivering themselves deeper into the program.

It’s not other people’s thoughts that scare us, rob our power and destroy our peace of mind, it’s our own.

This fearless and untamed aspect of you exists outside the program.

It doesn’t bow down to fear, it doesn’t give two fucks about the rumors your bitchy, fake friend is spreading, it doesn’t need to cling to your checked-out husband to survive.

And it certainly doesn’t need the approval of the sleeping tribe who have no fucking idea how powerful they are either.

This part of you is so potent and untamed the world has conspired to keep it from you.

And so like the rebellious renegade that it is, it haunts the corridors of your enslaved subconscious, interfering where it can in an attempt to create enough shock waves to snap you out of the trance.

It’s been living behind the walls of your victim consciousness for too long now and it’s rattling the cage hard.

That’s the disruption you’re feeling inside.

And sooner or later this part will either, with your assistance, smash through the prison walls and into your life to reign along side you, or it’ll slowly kill you off, piece by piece, turning its rage into your flesh, and you’ll feel its misery.

We’re in turmoil because of the program and the hypnosis, and if you’re still not seeking answers outside the mainstream you’ll stay imprisoned, dying.

And you’ll keep believing the lie.

And the genius that lives inside you, will punish you for your neglect.

And your shadow will continue to rule and stuck in the program, you’ll miss the exquisite power, freedom and wild abandon of your truest nature. 🖤