Want To Know What Your Anger’s Really About? 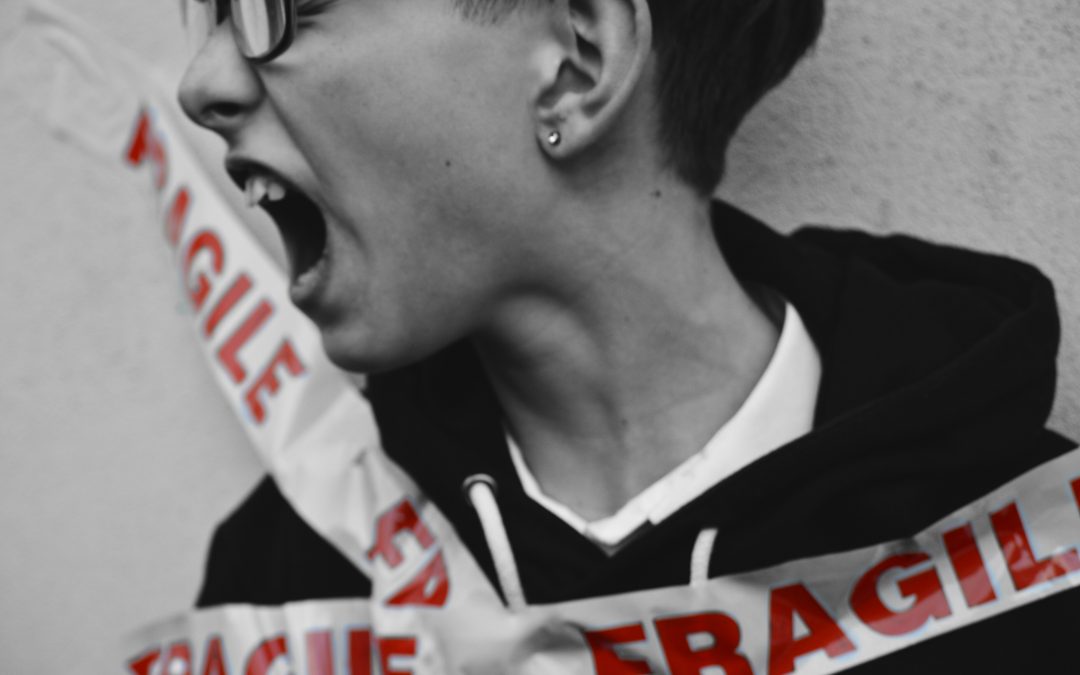 You wouldn't say you're an angry person.  In fact if there was a poll, 'easy going' might well be a strong contender. On the surface anyway.  But when that button gets pushed, shit homey, you can even shock yourself.

Out of nowhere the blinding rage hits.  Flooding your veins uninvited as though someone just switched on a tap. And then broke the handle in the process.  Now you can't turn it off.

Sometimes it's the niggles.

The small things that build, especially things your partner says or does. You don't know why, and you feel bad when it happens, but there's this prickly part of you that once it's head's raised, try as you might you can't get it back in its box.

And that's because it's a form of protection and who it's protecting is the wounded little me inside that's still raw, still bleeding from that time.

Maybe you remember it vividly. That time you were attacked, slapped, hit out of nowhere, hauled by the hair, repeatedly kicked as you curled up into a ball. You weren't able to escape the hell fire that was reigning down on you.

Or perhaps it was the verbal abuse, the humiliation that burned your tender, young cheeks to a crisp with shame.

Maybe it was the fear you felt waking up feeling lost and alone, looking for someone who was no longer there.  Or that time you were left at aunty Mary's in the night when mum went to hospital; and never came back.

Could it have been that day Dad left?

Or those kids at school who punished you just for breathing.  All those times you weren't included, felt ignored, your words falling on uninterested ears?

Perhaps you can't remember when you felt it first. But you felt it.  Because you can't trigger what isn't there.  And that rage, it's what's there.

I could fill this blog with a list of events that can happen in childhood to create a deep wound. A wound that's still raw and tight, and that when touched makes us cry out in anger.

It's a well of uncried tears that have hardened into a fiery shell that seethes and boils deep in our core.  And when it strikes, it's fucking ferocious. It can relieve us for a while though. We can even feel empowered, at least we no longer feel hopeless.

But we hate how it tastes.

We hate the destruction it leaves in its wake. Words and actions that once out, can't be taken back.

We think we're over our wounds, we've moved on.  We try not to dwell in the past, truth be told we're scared to.  So we push it away and tell ourselves it doesn't matter.  Not anymore.  But the moment we're triggered and the rage wakes, well that tells a different story.

That's the story of our pain.

Our anger is often directed not at the person who hurt us, but someone else.  Someone close to us perhaps.  Or someone who just happens to be there. Someone who tugs on the end of the trigger that feeds deep down into the festering, bubbling wound. Unwittingly awakening the beast inside us.

If you know the repeating nagging feelings of irritability and edginess, you may have some unresolved rage lurking beneath the surface.  And sometimes all it takes is something simple.   Like not being able to find our phone, or our food order going wrong.  Maybe Jeremy in accounts stuffed up the spreadsheet, again.  Or maybe it's that unanswered text or unreturned call that lights your fuse.

Even the most minor event can be the catalyst that triggers the great rage.

And it feels justified, because really the rage is trying to right a wrong.  It's trying to restore the self worth that was robbed from us way back when the first pain struck.

Truth be told we've been feeling unworthy since then.

And every time something rubs up against the tenderness of that wound we protest. And rage is that protest.  Rage is us throwing back the rejection, the abandonment, the shame. Rage is us reversing the hurt, or at least trying to.

But as Buddha reminds us, we're always the first victim of our own anger.  It may be directed at someone else, but it's our bloodstream that's being poisoned.  We're polluting our inner and outer world. Doing and saying things we later regret.  And then we have to wear the guilt and shame of our outburst.

But it's not our fault.  We've literally become so full of blame and hurt we just can't hold another thing.  We can't take on straw more. And that's why we lash out.  Explode into dust as we try to unload the build up of pain and take back control.

Our childhood wounds have left us defensive and deeply sensitive to rejection and confrontation.  So much so that we can struggle to manage the everyday ups and downs of relationships and if things veer into dark waters, we're at the mercy of our rage to protect us.

Your anger, its a symptom, and its being triggered by your those near you because they're instrumental in your healing.  You can keep ignoring the anger, or you can get to the root of it. And you can learn how to expel it when it arises, instead of holding onto it and filling yourself back up with a rage that will burst through the moment its triggered.

You're not alone, and darling, its not your fault. That wound was put there by someone else. Someone unconscious, someone who was hurt like you hurt now.   Its not your fault, but it is your responsibility to heal it. Because its a wound you don't want to keep living with, and definitely don't want to pass it on.

If you need help exploring your rage and getting to the root of your pain reach out and connect.  You deserve to be free.  You deserve to know how it feels to be lightened from the load you've carried for too long now.

Dawn Lee is a personal and spiritual intelligence coach ™ who helps smart, intuitive professionals out of  crisis and back into clarity. She specialises in melding psycholgy and spirituality to get to the root of the unresolved wounds that cause self sabotage and chaos in our lives and relatioships.  Her passion is leading others back to wholeness and back to their truest, most soul aligned, loving selves.