Why You Still Can’t Change Your Habits 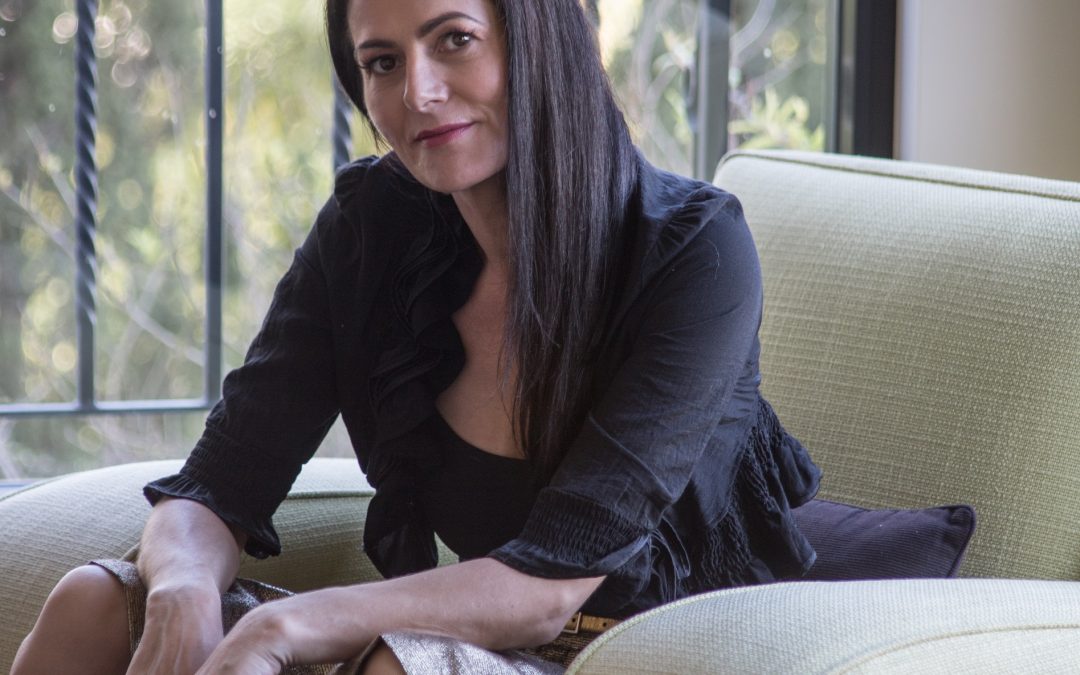 Ask the fly on your wall. ~

Your stubborn habits and hot mess behind closed doors are costing you, dearly.

Hey I know you try. You want change, like yesterday. And you fucking need it because things are going south.

But you still can’t seem to shift gear and you keep falling back into the same old patterns, the same old habits.

And it can feel like the more you try, the harder it becomes. You know what you should be doing, but it’s as if your body has a will of its own.

And there you go again, eating the junk, drinking the wine, reacting to your partner, fighting with your ex, complaining about your life and aligning every day with the same old ways you swore you’d change.

Hang fast, you are not doomed to fail BUT there’s something you need to understand about your behavior, beliefs and expectations. And that is, they’re programmed by old codes of consciousness that need upgrading.

You can’t change behavior until you change the codes. And this is EXACTLY why you’re struggling.

You’re using will power which can only take you so far, for so long, and because you’re still operating from old codes you inevitably end up slipping back into old patterns.

And your level of consciousness stays the same.

Just like a computer program, it isn’t until you write new codes that the program changes.

Until you know how to encode your consciousness with new higher frequencies that override and replace the lower ones, you stay coded to your old behaviors.

And your old habits reign.

To make deliberate changes first you have to transmute the low frequency energy patterns that block access to higher codes of consciousness.

Until you know how to alchemize and dismantle the lower codes, you can’t override them. I don’t care what you say you’re doing, until you’re doing THIS nothing will stick.

You’re really not who and what you’ve been taught to believe, mere skin and bone with a touch of lip service to a soul.

You are the stuff of stars.

You are a piece of the divine, a mighty giant accompanies your soul with a destiny of lifetimes yet to unfold.

You have a capacity way beyond what your current level of consciousness is allowing you to perceive.

But just because it’s there doesn’t mean you can access it. You need to know HOW.

And your affirmations won’t work, and your half arsed spiritual practice and on/off application of law of attraction isn’t doing shit. You’re still stuck in the same old patterns.

This is the leading edge, higher codes of consciousness is the way.

And this is when it starts to feel real, when you start to get it, and your body tingles and the goosebumps rise and you start to have quantum leaps, downloads of consciousness, things that suddenly, you just know.

And your intuition is red hot and for first time in your life your mind has shut the fuck up and you know, you’re in the driving seat.

This is the journey I’m taking my clients on. If you knew me before, you don’t know me now. I’m living the quantum leaps I’m talking about. There’s nothing incremental about what I’m doing.

Ask the fly on my wall.