Real Healing And You Make It Happen 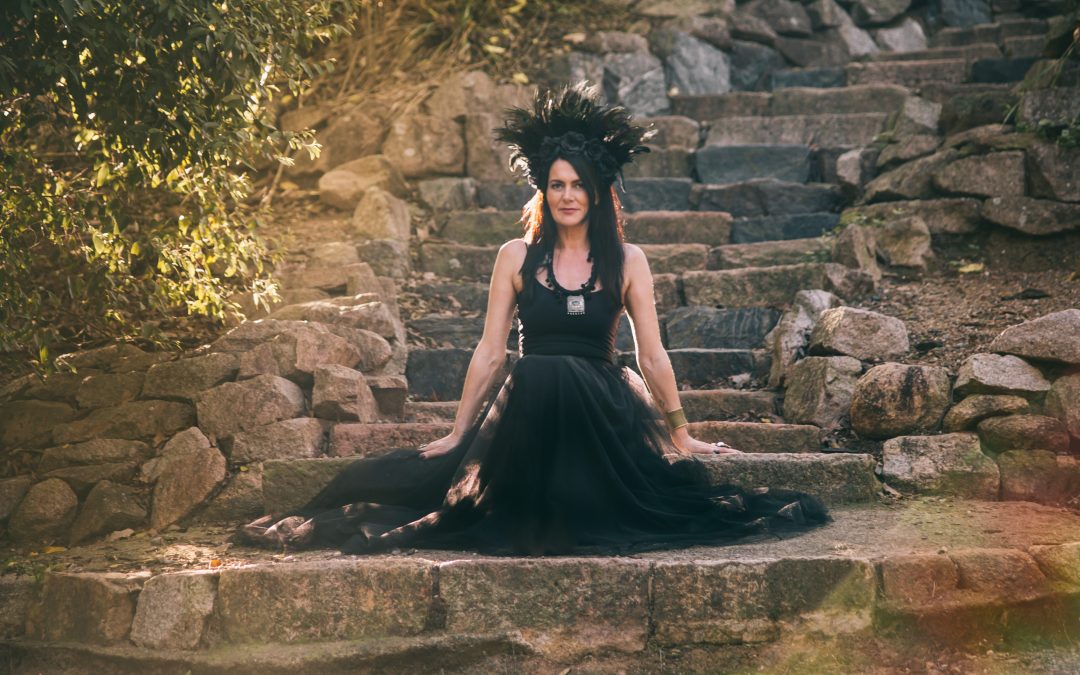 You do realize, you make it happen.

And the longer you stay stuck spinning your wheels, trapped in your past (ahem, where do you think your thoughts are coming from?) the more crap you’re pre-creating for your future, right?

And you know, as a spiritual being having a human experience, your soul has a goal to transmute centuries of trauma energies back into higher frequency codes of consciousness, so that YOUR human self, can finally access your spiritual power (what else do we have it for?) and LIVE fully as a spiritual/human being.

Which means what’s going on in your life that you’re not solving will keep presenting in different forms but with the same impact, because YOUR SOUL is pushing for it, and you’re ignoring it.

We’re destined for the lives we get, that doesn’t mean we’ll know our destiny. That depends on whether we live guided by our shadow or by our soul.

And whatever you’re telling yourself, you're not yet being guided by your soul, I guarantee it.

I’m not talking woo woo, speaking to your guides, or being pulled by the lure of a full moon (do you even know what the moon really is btw, not what you’ve been taught, that’s for sure.)

Your intuition is the only guide you’ll ever need, but right now you’re blocked and blind to the source of your power, why else do you feel so lost?

And the answers your life and relationships are crying out for, go unheard, because you still haven’t worked through the shit you incarnated with that you’re stuck manifesting more of.

The reason I’ve stayed healed and haven’t slipped back into unconsciousness after dissolving years of childhood trauma and my own inner shadow is because I learned how to STOP manifesting the same trauma and negative experiences over and over again.

I didn’t go on to meet and marry narcissistic men who, cut from the same cloth as my father, would continue the same damage he started.

I didn’t keep meeting the same betrayals, and dragging around an unworthy story like a bag of rocks pulling me back under the water, every time something good happened in my life.

I didn’t spiral into depression.

Or get swallowed up by anxiety.

And I didn’t turn to medication, or years of therapy that took me nowhere.

And as uncomfortable as that makes people feel (oh yes) who haven’t yet cracked the codes and discovered the way for themselves, I’m not going to apologize for having found it.

Its glaringly obvious to me that most people either don’t truly believe or won’t put their ego aside long enough to embrace the notion that trauma such as sexual abuse and the damage and devastation families and relationships can cause is curable.

Not just stick a fucking bandaid on it, keep going to see your psyche for 10 years while you fall in and out of one destructive pattern after another.

In fact not just bringing you back in line with the average never-been-abused-Joe, but transcending you higher than the sleeping masses of humanity who are still heavily controlled by conditioning and programming that keeps them disconnected from their true power.

And unless you’ve done it too and you’re free from the mental and emotional triggers and prison, then that’s you too btw.

I’m done hearing it can’t be cured. And pretending otherwise would be like finding a cure for cancer and then hiding it because I don’t want to trigger all the other people who have cancer just in case they get upset they haven’t been able to do what I’ve done.

Best just to let them keep on suffering.

How fucking ridiculous would that be? What kind of person would that make me?

It’s the same with relationships. God forbid you actually learn how to leave one without being bitter and destroyed, and without falling into the black hole of fear and jumping straight into another mess because you’re shit scared of being alone.

And yet, weirdly enough I don’t think anyone’s ever actually even asked, wow, how do you do that?

And that isn’t because people aren’t suffering, I suspect it’s because they don’t believe it can be done and their own shame and ego keeps them from finding out otherwise.

Instead the world sits and seethes behind their screens, triggered and intimidated by those who’ve made it through.

No, that’s just it, there's no crashing, there's no fall, there’s only a continued rise into a euphoric existence.

And that’s what’s being sacrificed by the unwillingness to embrace the truth of what we we’re really doing here and what we’re capable of not just overcoming, (we chose these pattens FFS) but who we have the potential of being when we finally get the shit out the way and get on with our lives powerful, present and basking in mental and emotional freedom.

I am who I am because of what I believe, and how I’ve used that belief to drive the inner work necessary to completely transcend my past and awaken myself into truth and a knowing from my core that I chose this life.

That I energetically aligned with everything I’ve experienced from birth till now, as a child and adult, and having travelled the path of true healing, I’m now free to create a life for myself that’s beyond what could ever have been possible, whilst I was still attached to the past and operating from shadow.

This is the work I do is getting you out of the same shit I was stuck in, the same shit you keep inviting back into your life over and over.

And as quickly as possible, so you too can know the same peace, power and freedom I live. Can you imagine...

If you think that’s not possible, it’s not my job to convince you. That’s on you, and your soul will tell you it’s true, you just have to be willing to listen and trust yourself and me enough to get on this journey, for good.

Will you surrender now, or wait till get it gets worse? And if you think you’ve already got this, power to you. But I hope for your sake that’s not your ego talking.

Regardless, you’ve already started to notice you're embarking on a treacherous journey that will test you to the fucking limits and if you’re where you say you are, you’ll know exactly what to do, and it won’t break you (although you’ll feel broken.)

But it you’re not, do yourself a favour, demand your ego step aside and let your soul guide you to reaching out and let me take you through. Because on the other side, it’s a fucking paradise.

And you know, you can make that happen too.

To discover how and apply to work with me connect here.